Even though Hungary is a small country, it gave a lot of smart guys and important inventions, discoveries to the world. Let us introduce you to 2 of these skilled scientists, who have their birth or death anniversaries in January.

The number of Hungarian Nobel Prize winners is 13, which is quite a great number. In 1995 on the 1st of January Wigner Jenő (Eugene Wigner in English) passed away in Princeton, New Jersey, USA. He was a Hungarian-American theoretical physicist and mathematician and one of our 13 Nobel Prize winners. He received the Nobel Prize in Physics in 1963 “for his contributions to the theory of the atomic nucleus and the elementary particles, particularly through the discovery and application of fundamental symmetry principles”. He also performed ground-breaking work in pure mathematics: Wigner’s theorem is a cornerstone in the mathematical formulation of quantum mechanics. The world also knows him for his research into the structure of the atomic nucleus. In 1930, Princeton University recruited Wigner and another scientist, János Neumann (John von Neumann, who is a Hungarian, a key figure in the development of game theory and the concepts of cellular automata, the universal constructor and the digital computer) and they moved to the United States. Both guys worked on the Manhattan Project in the United States to develop atomic bombs. In the post war period Wigner served for several government bodies. 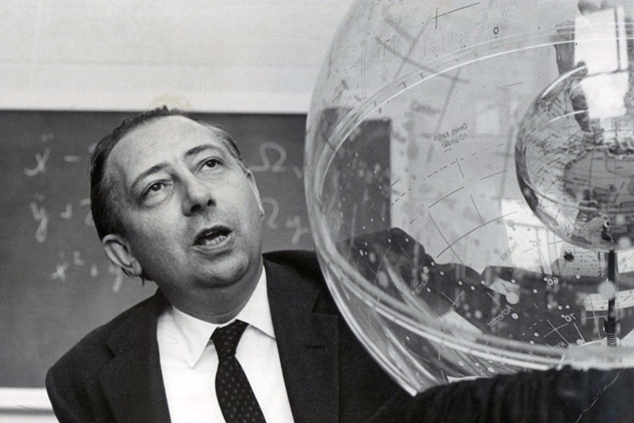 Our other “hero” is Ányos Jedlik, who was born on the 11th of January 1800 in Szimő, Kingdom of Hungary (today Zemné, Slovakia). He was an inventor, engineer, physicist, and Benedictine priest, also a member of the Hungarian Academy of Sciences. Hungarians and Slovaks consider him to be the unsung father of the dynamo and electric motor. It happened in 1827 that Jedlik started experimenting with electromagnetic rotating devices which he called lightning-magnetic self-rotors, and then in 1828 he demonstrated his first device which contained the three main parts of practical direct current motors: the stator, rotor, and commutator. In the prototype the stationary and the revolving parts were electromagnetic. They keep the first electromotor (which was built in 1828) and Jedlik’s operating instructions at the Museum of Applied Arts in our capital, Budapest. Special thing is that the motor still works perfectly today! However, a small “accident” happened, Jedlik reported his invention only decades later and the real date of it is uncertain. He had another invention and was ahead of his contemporaries in his scientific work. However, he did not speak about this most important invention of his, the prototype dynamo, until 1856 and it was not until 1861 that he mentioned it in writing in a list of inventories of the university. This document might serve as an evidence that Jedlik’s invention was the first dynamo, but still the development of the dynamo is connected to the name of Siemens nowadays.

If you would like to learn more about Hungarian inventions and do your Budapest sightseeing at the same time, join our daily general free walking tour every day at 10:30 and 14:30 on the Elisabeth square! 🙂