There are a couple of anniversaries during February as well that are worth mentioning. Let us tell you about the siege of Budapest at the end of WW2 and a great Hungarian scientist.

First let’s see the siege of Budapest at the end of WW2 and the end of it in 1945 on the 13th of February. The siege of Budapest was the struggle for the Hungarian capital between 25 December 1944 and 13 February 1945 between the Soviet Union and Romania, and the Third Reich and Hungary. Nazi Germany occupied Hungary in 1944 on the 19th of March. During the siege at the end of the war, the first Soviet armored trooper appeared on November 3, 1944, and Budapest surrendered after 102 days. The defenders resisted the siege of the Soviets for about 50 days, though most of their supplies were lost in the early days of the clash, as they were stored in suburban warehouses that were soon taken by the siege. The civilian population was not evacuated, and many civilians were victims of the bloody struggle, whose contemporaries compared it to the Battle of Stalingrad. 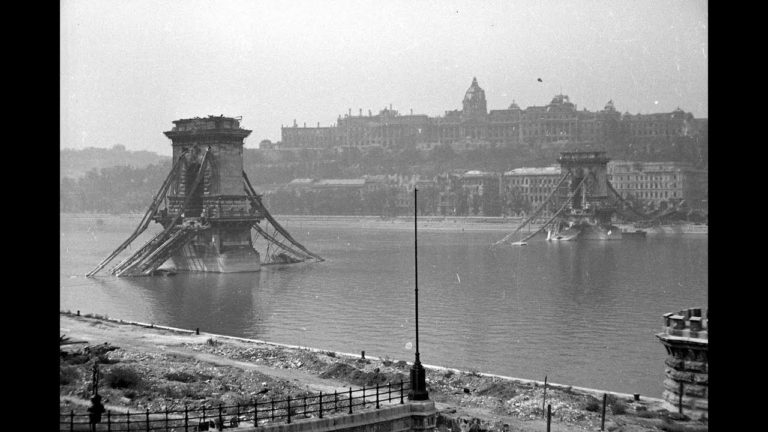 The Soviet troops first dismantled the resistance on the Pest side, and then began to recapture the Buda side and the Buda Castle. To prevent them from crossing the Danube, the Nazi Germans blew up the bridges between the two sides of the River Danube. The Nazis tried to launch a series of rescues to help the troubled defenders. However, they never reached the city, despite the fact that about half of the Nazi German armor divisions serving on the Eastern Front were based in Hungary. The purpose of these operations was not to rescue the defenders anyway, but to bring new troops into the city. Finally, despite the orders of Adolf Hitler, the defenders decided to break out, and on the evening of February 11, an attempt began, but only a handful of soldiers reached the friendly lines and many of the defense commanders were captured. Shortly afterwards, the city was completely under Soviet control on 13 February. After this Soviet troops were stationed here and a few years after the end of WW2 they established a totalitarian Stalinist dictatorship in Hungary. If you wish to learn more about the Communist dictatorship in Hungary and how it changed during the decades until the change of the regime in 1989 join our daily Communism free walking tour! 🙂 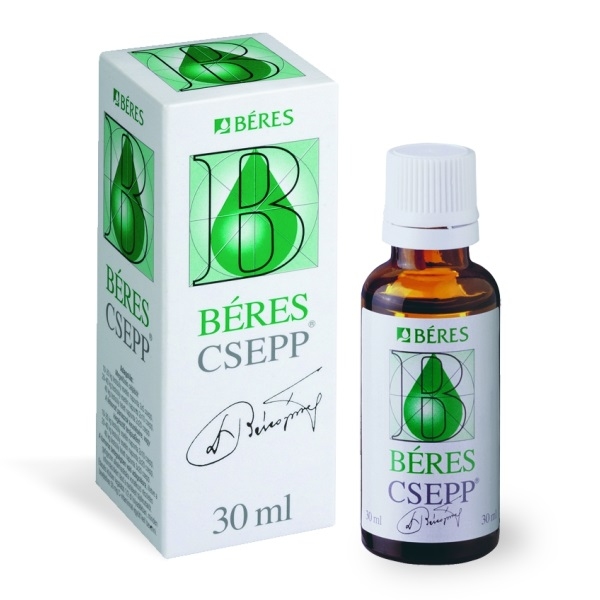 And now about another anniversary that is in February: it was in 1920 on the 7th of February that József Béres, the inventor of the Béres Csepp (Béres Drops) was born. He was a biochemist and his product became very popular in our country. Béres Drops is a Hungaricum as well. Hungaricum is a collective term which denotes a value that is distinguished and distinguished by its superiority, its uniqueness, its specialty and its quality in Hungary. The Béres Drops was created in 1972 by József Béres, it is a medicine containing trace elements in complex form. The main motivation was that his sibling had cancer. József Béres assumed that the patient’s body lacks the trace elements contained in the drop, and that this deficiency suppresses the immune system to such an extent that in many cases this deficiency is responsible for the development of the tumor. By releasing these trace elements back into the human body, the immune system is able to fight cancer. For a long time, he struggled with the recognition of the drops with the authorities of the time: although it was a great success among patients (self-made and free on request), the authorities threatened him with imprisoning if he distributed the product. In 1975, a lawsuit was filed against him, but then the Béres Drops was patented in 1976 and marketed as a medicinal product in 1978. It was officially declared a drug in 2000, but was not recognized as a cure for cancer.To learn more about Hungarian discoveries and inventions you can join our daily general Budapest free walking tours at 10:30 and 14:30! See you soon! 🙂